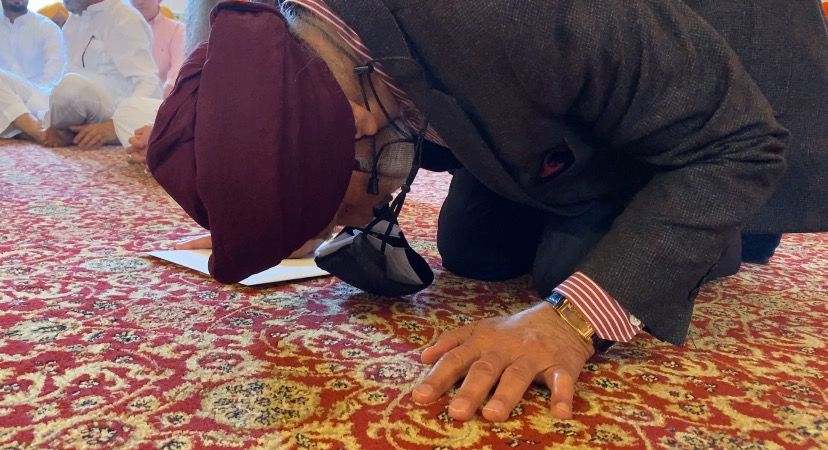 “That wisdom basically is what guides us in living the way we live our life,” Sondhe said.Sondhe serves as the chairman of the Guru Nanak Foundation and said the value of oneness is why he considers Sikhism to be so special. “It’s like joining the school of spirituality,” Sondhe said.Ohio does not yet recognize Sikh Heritage Month. Sondhe said he’s still using the month to spread awareness about who they are as a faith.“This turban is merely in uniform,” Sondhe said.The turban uniform represents Sikh faith and brotherhood. Sondhe said after the Sept. 11 attacks, some Sikhs who wear turbans became targets of racist acts.