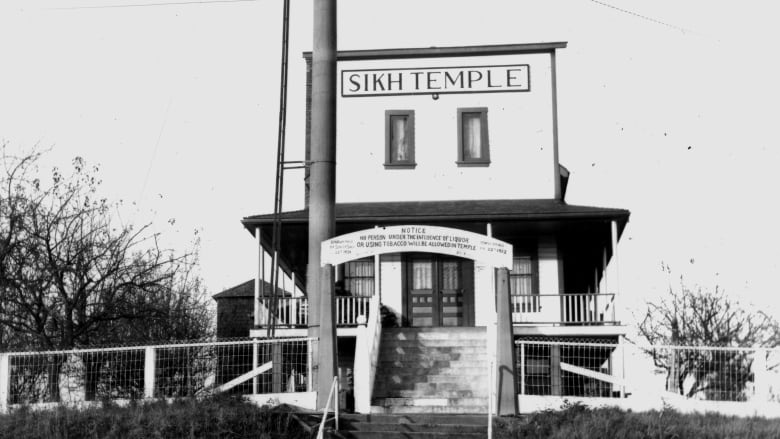 As you travel down South Fraser Way in Abbotsford, B.C., you will notice a deep orange flag outside what looks like a typical frontier heritage house, with unassuming square windows and beige siding.But inside, it is revealed to be a Gurdwara, with an elevated stage to accommodate the Guru Granth Sahib, the Sikh scripture, facing a large hall with seating for hundreds of people.This building is the Gur Sikh Temple, built by Sikh settlers who arrived in B.C. more than 100 years ago. It is the oldest existing Gurdwara in North America. The contrast between what is on the outside and inside of the building captures the tension those settlers experienced when they arrived in Canada, and sought to assimilate in society while maintaining their Southeast Asian identity, says Sharanjit Kaur Sandhra, co-ordinator at the University of the Fraser Valley’s South Asian Studies Institute and co-curator of exhibits at the Gurdwara’s Sikh Heritage Museum.