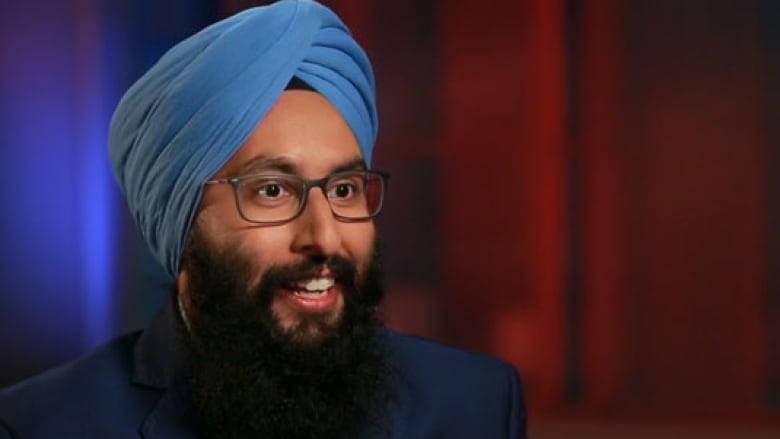 The voice behind Hockey Night in Canada Punjabi says his love of the game is what moulded him into a patriotic Sikh Canadian while he was growing up in small-town Alberta.

Harnarayan Singh became a household name in the Canadian hockey world with his energetic, over-the-top commentary of Pittsburgh Penguins forward Nick Bonino’s playoff goal against the Washington Capitals in 2016.And his show has been groundbreaking.

Singh was the first person to call the play-by-play of NHL games in Punjabi, and also became the first Sikh to take part in an English-language NHL broadcast.