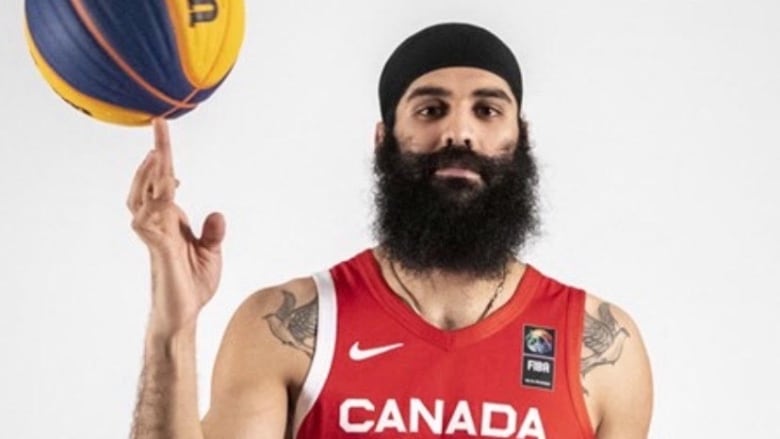 In 2015, Bikramjit Singh Gill looked a bit different than he does now. His broad 6-foot-7 frame still stands out in a crowd, but today the 30-year-old Malton, Ont. native has a bushy beard and long hair to match his size. After years of cutting his hair and trimming his beard in order to fit in with his peers, Gill decided to embrace his Sikh heritage and grow them out.As one of the only Sikh-Canadian basketball players competing at the professional level, Gill has long been a role model in his community. He always welcomed that responsibility, but in 2015 he decided it was time to look the part as well. Gill wearing his hair long and leaving his beard untouched while playing professional basketball illuminated a path for young Sikh athletes to pay homage to their culture and pursue their sports dreams at the same time. He became the living example that you don’t have to sacrifice tradition and blend in with the crowd in order to do what you love.