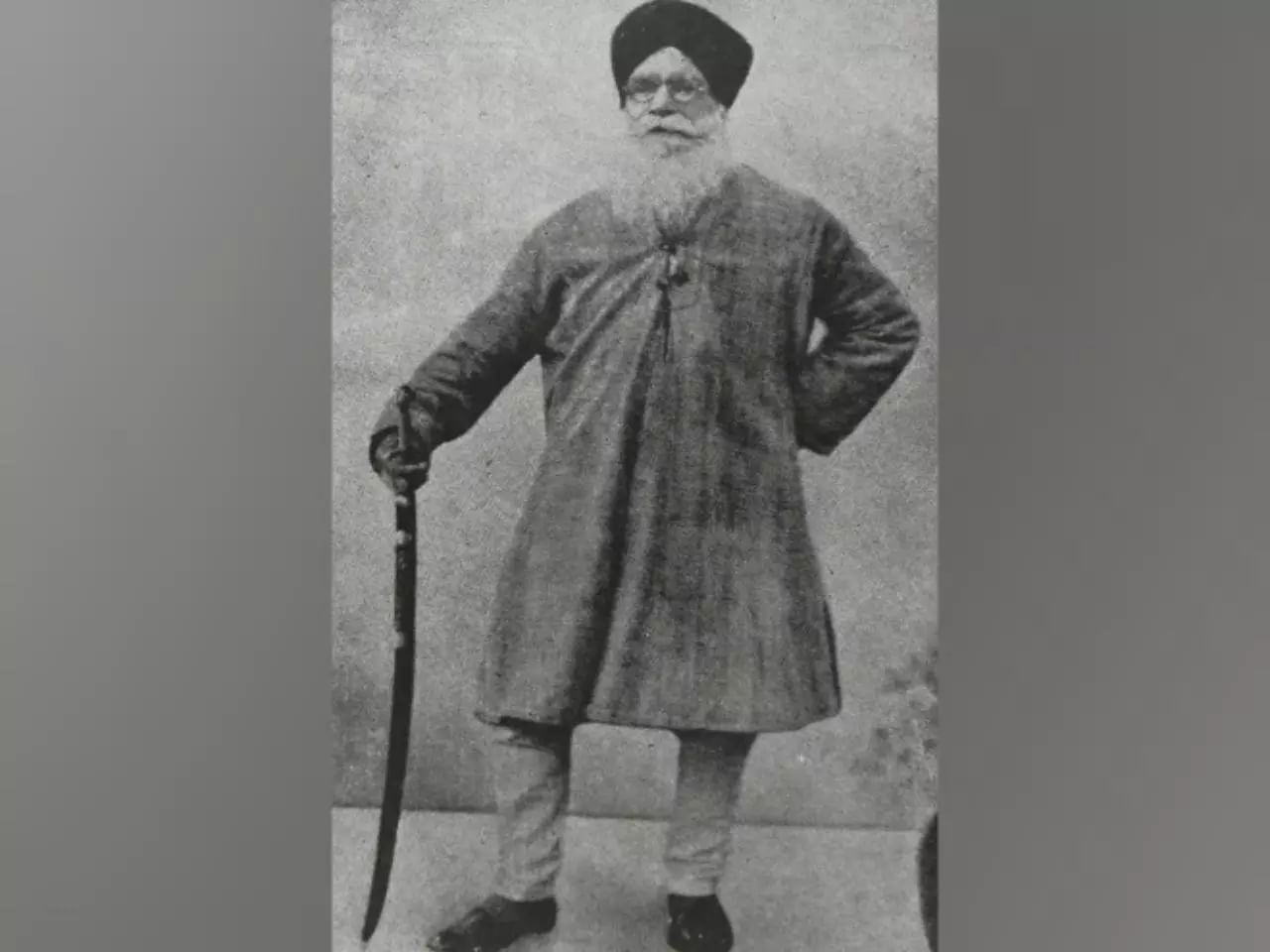 New Delhi: Baba Kharak Singh, a freedom fighter and Indian playwright, was born in Sialkot on June 6, 1868. It should be mentioned that the Jallianwala Bagh massacre in 1919 and the subsequent events in Punjab (under Martial Law) inspired him to come into politics. Under the presidentship of Motilal Nehru, Baba Kharak Singh addressed the annual session of the Indian National Congress, which was held at Amritsar in December 1919. He was a top Congress leader and a firm protagonist of national unity. He became the president of the Punjab Provincial Congress Committee in 1922. Baba Kharak Singh Marg in New Delhi is named after him. In this article, we will talk about the lesser-known facts about the Sikh political leader.