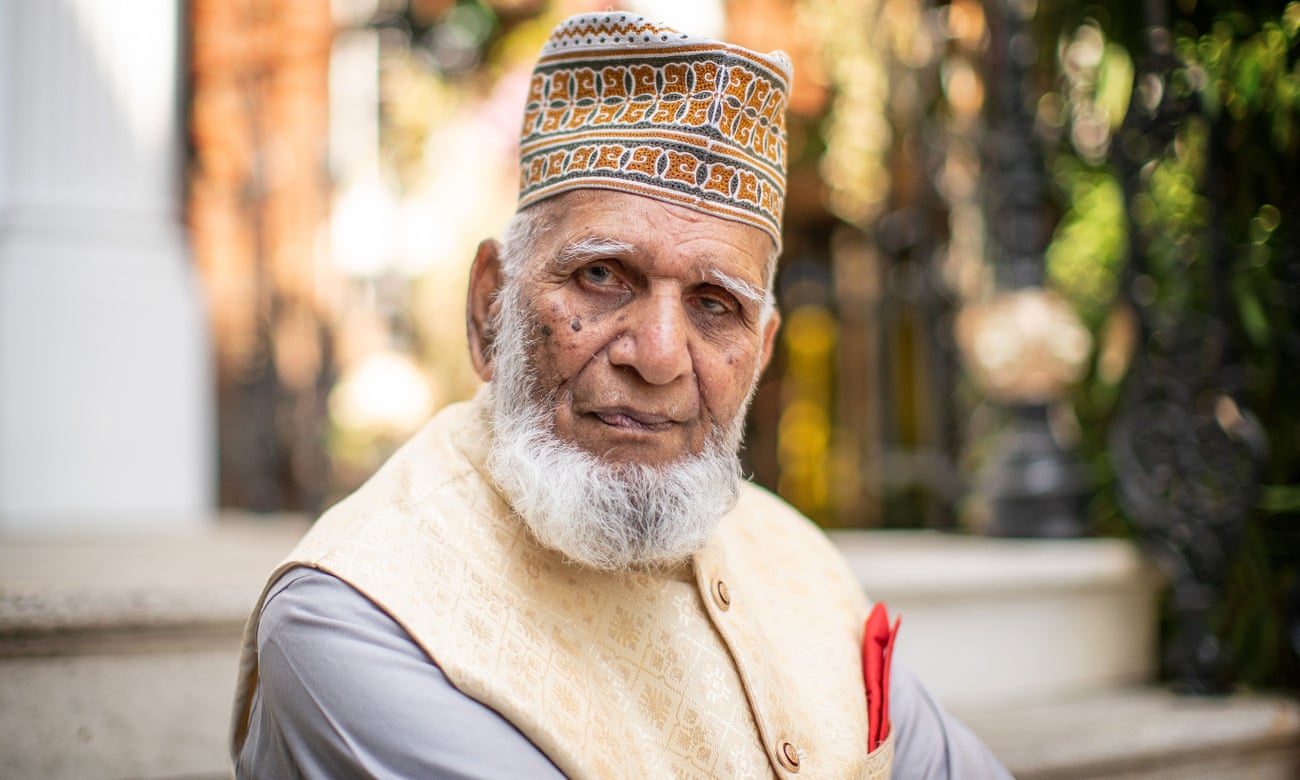 “My mother was slaughtered in front of my eyes,” Parveen says, her voice quivering. She lay trapped beneath her corpse, while her five older siblings, aunts and uncles, were murdered. With fire rippling up the walls, other relatives were stuck inside when the roof collapsed. “I was trapped under those bodies for three days,” Parveen says. “There was a little airway in the rubble where I could breathe.”Parveen’s family were among some of the 14,000 Indian Muslims who were killed in the state of Patiala. As reports of the massacre reached the Indian army, Gurkha soldiers arrived, sifting through the charred, mutilated bodies for survivors. “A Sikh soldier pulled me out of the rubble, and gave me food from his tiffin,” Parveen says. “He was wearing a dark blue and green uniform.” She can’t remember his name, but all these decades later, she says: “I still pray for him.”

Source: ‘A Sikh soldier pulled me out of the rubble’: survivors recall India’s violent partition – and reflect on its legacy | India | The Guardian